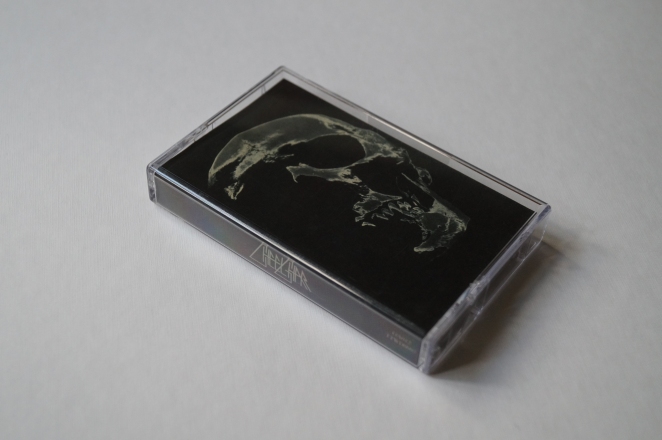 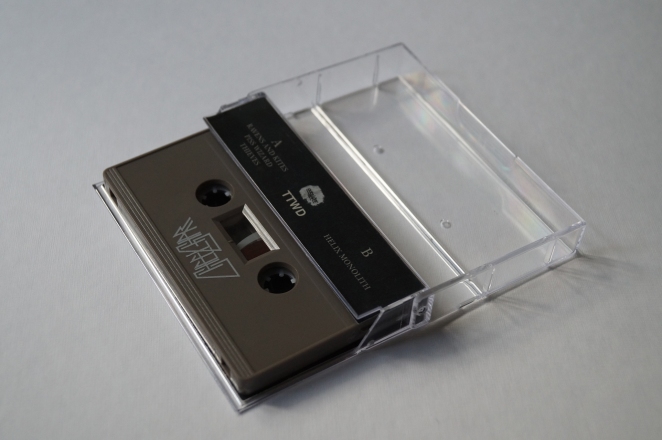 Cover photo shows the skull of an inhabitant of Roman Dorchester, male and aged about 25. Removed from a hillside cemetery at Poundbury in 1973.